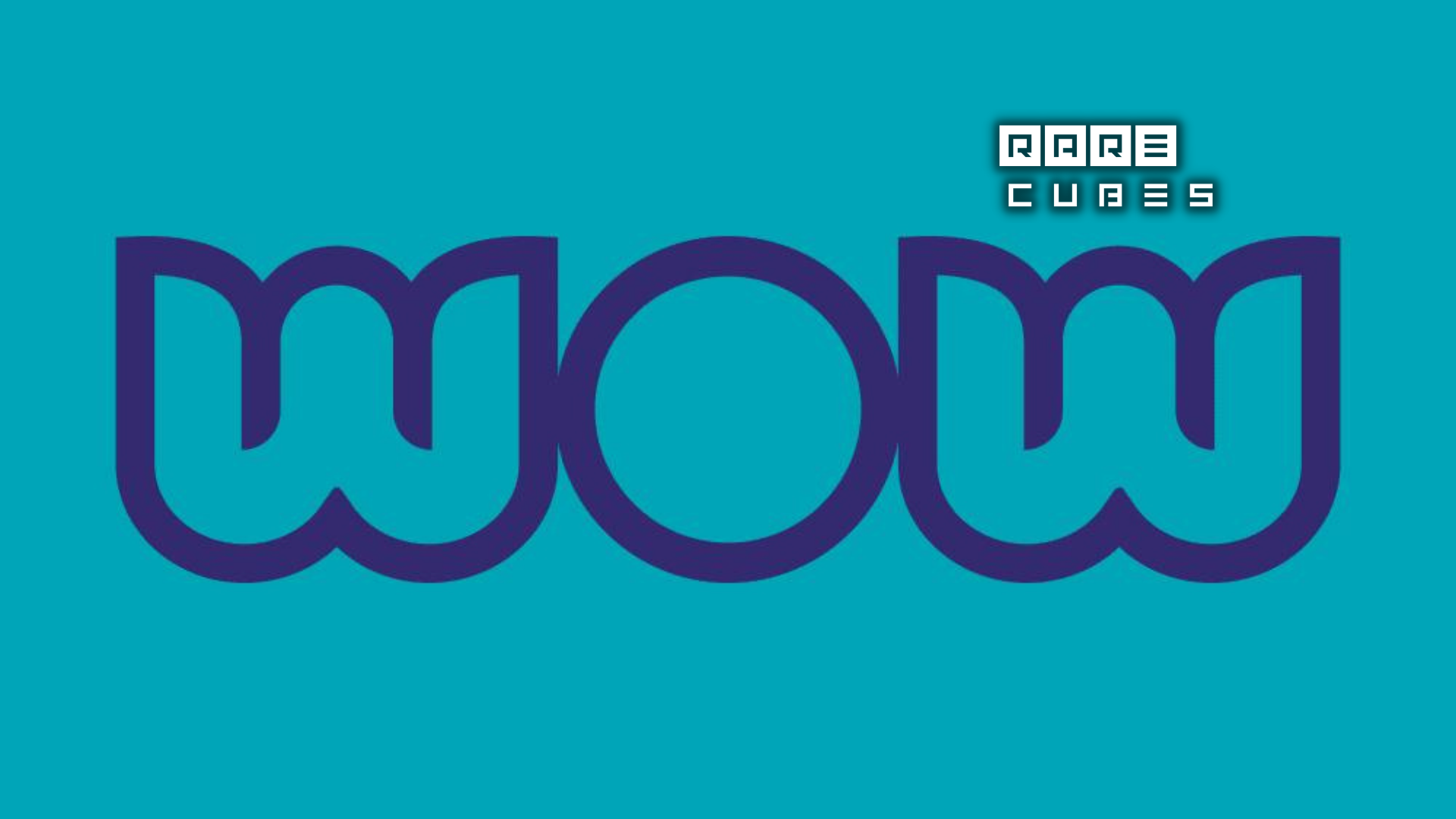 Back in October 2021, music industry veteran and longtime tech investor Guy Oseary announced the signing of Bored Ape Yacht Club and its creator Yuga Labs for representation, alongside management clients Madonna, U2 and Red Hot Chili Peppers. Three months later, Oseary is expanding his NFT collective portfolio with the buzzing World Of Women, which he’ll represent in partnership with DCA cofounders Aaron Berndtson and Eben Smith.

Gap’s NFT collection is designed by Brandon Sines, the artist behind Frank Ape, and will be built on the Tezos blockchain.

The Gap is the latest clothing brand to jump on the non-fungible token (NFT) bandwagon by teaming up with InterPop to launch its first collection on Tezos. The San Francisco-headquartered retailer said Wednesday it’s rolling out a gamified digital experience allowing customers to purchase a limited-edition Gap hoodie.

AI-generated NFTs are based on iconic Rolling Stones artwork.

Over 5,000 AI-generated NFTs based on Ruby Mazur's 'Blah Blah Blah' album cover artwork were released last week into the world to raise money for the charity FCancer that contributes to cancer research and patient support. The charity wasn't chosen at random – Mazur was diagnosed with a terminal brain tumour a year ago, and given just six months to live.

“Wikipedia really can't be in the business of deciding what counts as art or not, which is why putting NFTs, art or not, in their own list makes things a lot simpler,” editor “jonas” wrote.

A group of editors on Wikipedia, the free user generated encyclopedia, have voted against classifying NFTs as a form of art and have come to a consensus to shelve the issue until a later date. A survey and debate started on the platform at the end of December revolving around the most expensive art sales by living artists and whether NFT art sales should be deemed as “art sales” or “NFT sales.”

Steve Aoki’s burning passion for NFTs has come back into the spotlight after he was seen stopping a live show to show off his latest purchase.

The American DJ pulled up a picture of the $859,000 NFT which he recently purchased from famed illustrator doodles and began to show the crowd from his phone. Aoki paused the music and told the crowd: “Check this little gorgeous alien out. Look at him! I had to stop the music because I’m so excited,” he said, turning his phone to an enormous crowd. “This is the Steve Aoki doodle, take a good look guys!”.

The trading rewards calculation period for day 2 is live and will end at 00:00am UTC tomorrow.

#Crypto and stocks are moving much more in sync and our latest research shows how this may be a risk to the stability of financial markets. See our latest #IMFblog for more. https://t.co/B5h2x4FPId pic.twitter.com/IvT6QwOe0e

Strike's Bitcoin App in Argentina Only Supports Tether for Now

Today, we launch a superior financial experience to a country that faces hyperinflation, predatory payment networks, and unusable cross-border transfers

Today, we use the world's open monetary network, #Bitcoin, to give hope to the people of Argentina pic.twitter.com/Z2RYLxmKSL

Daily News: Jacques Greene is releasing his next NFT