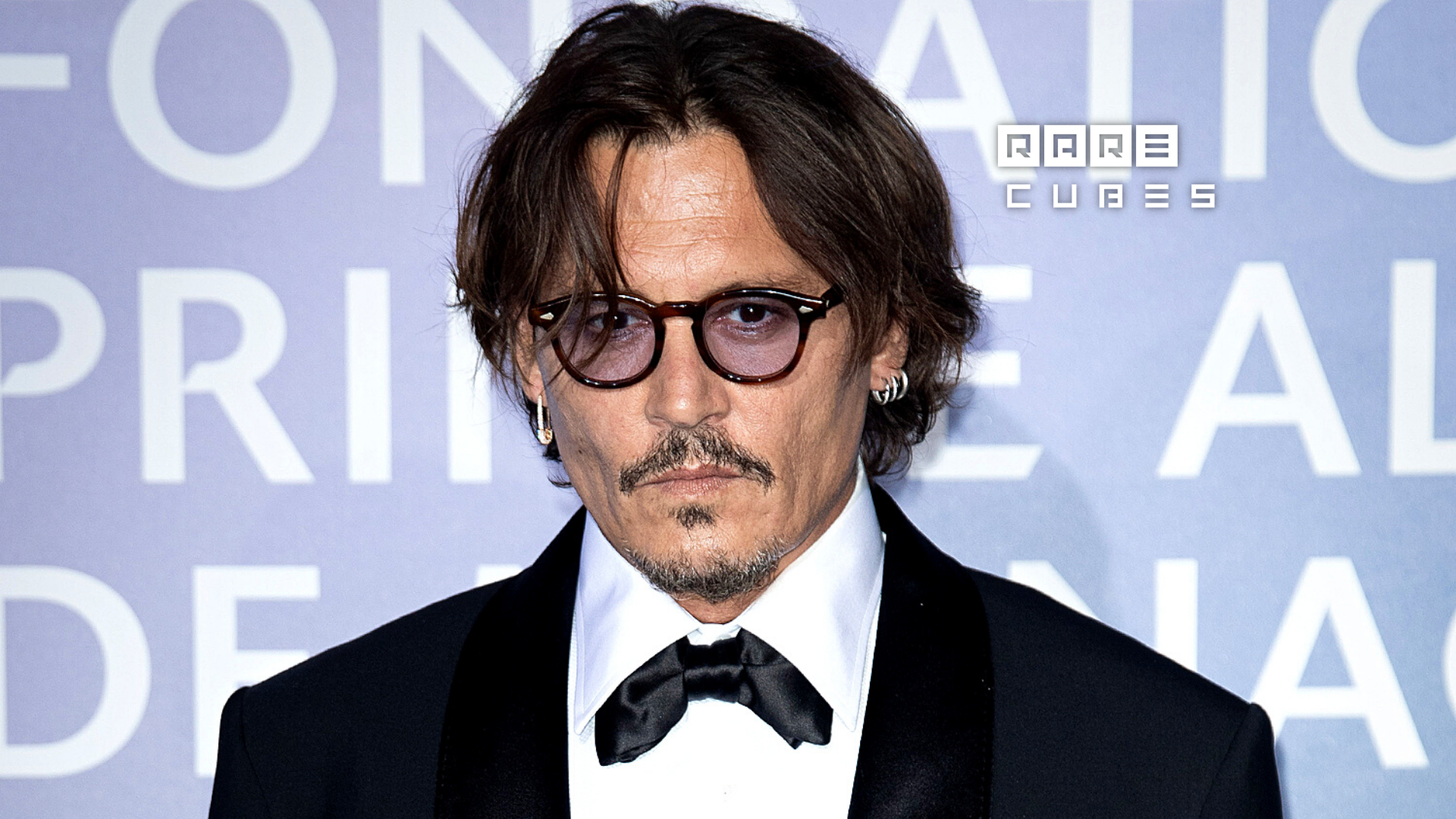 Johnny Depp is selling over 10,000 unique NFTs drawn from his paintings of friends and personal heroes.

Heirs of Pablo Picasso, the famed 20th-century Spanish artist, are vaulting into 21st-century commerce by selling 1,010 digital art pieces of one of his ceramic works that has never before been seen publicly — riding a fad for "crypto" assets that have taken the art and financial worlds by storm.

For an exclusive interview before the formal launch this week, Picasso's granddaughter, Marina Picasso, and her son Florian Picasso opened up their apartment — which is swimming in works from their illustrious ancestor — in an upscale Geneva neighborhood. There they offered up a glimpse, however tantalizingly slim, of the piece behind what they're billing as an unprecedented fusion of old-school fine art and digital assets.

Reddit is testing a feature that would allow its users to set any NFT they own as their profile picture — not only its own Ethereum-based NFTs, called “CryptoSnoos,” released in limited quantities last year.

A similar feature allowing users to set their NFTs as profile pictures recently launched on Twitter, where the photos themselves provide information about the NFT when clicked, and appear as hexagon-shaped images to differentiate them from the standard Twitter profile pic. Details about how Reddit’s support for NFTs would work, however, aren’t yet decided. In a statement provided to TechCrunch, Reddit explained this particular NFT test is in very early stages and hasn’t been made available to public users on the site.

At the very beginning of 2022, South Korean tech giant Samsung announced its foray into the metaverse and a new “NFT Aggregation Platform” designed for its smart TVs.

In addition to the NFT TVs, Samsung also launched a virtual experience inside of Decentraland, one of the most popular metaverse gaming platforms. It’s high time we had a peek at the South Korean NFT world to see the latest developments.

Hindustan Times is foraying into web 3.0 by launching NFTs (Non-fungible tokens) that will include digitized versions of an original historic creatives, which were published in Hindustan Times through the decades under the banner of “HT Timeless Tokens".

It transforms any Ethereum wallet into a powerful investing DAO in seconds for just the cost of gas.
https://t.co/SXE5iEBBA2