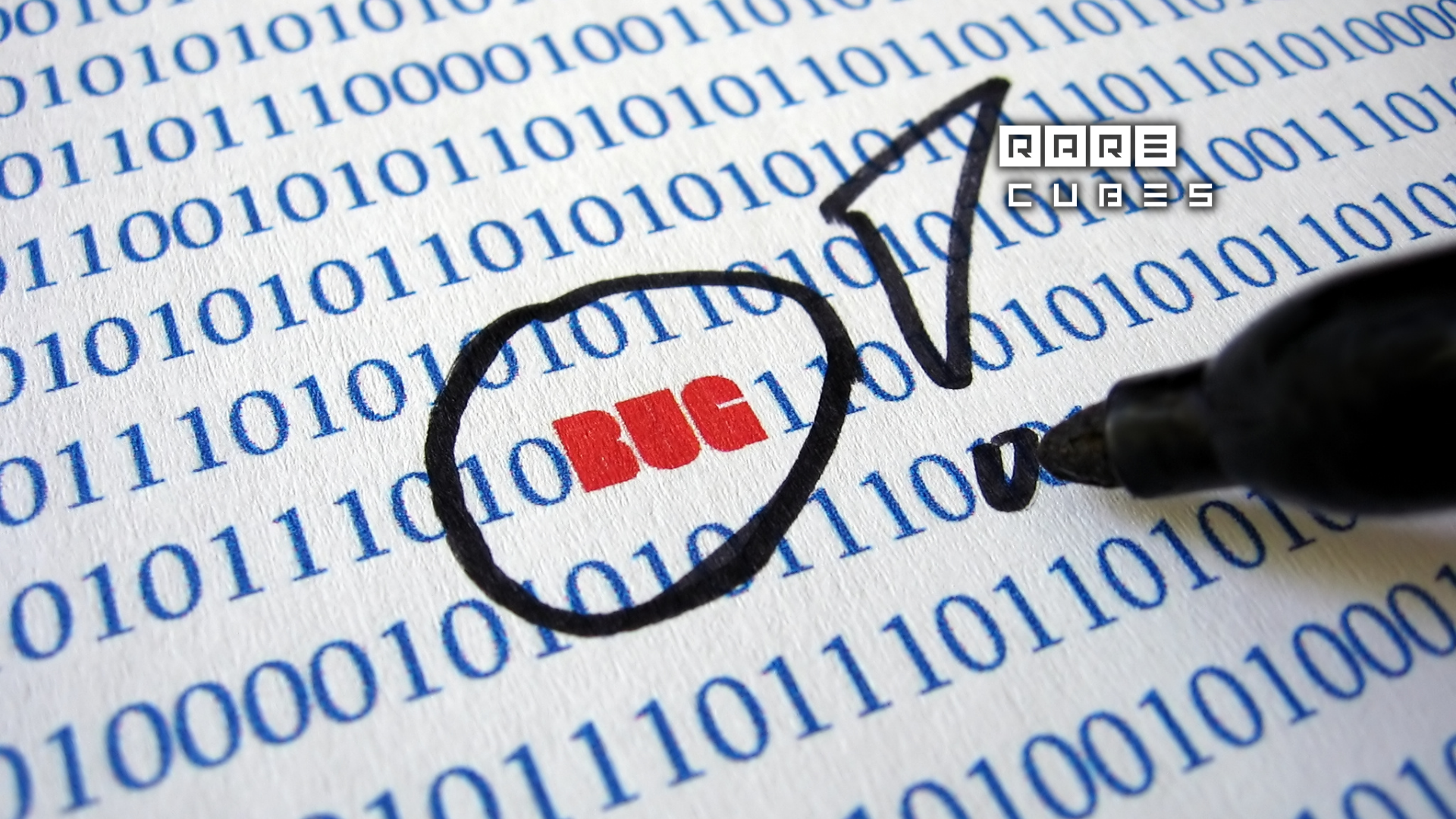 The bug was spotted as early as December 2021.

The bug, which was discovered as early as Dec. 31, 2021, allowed the attackers to buy NFTs at older, lower prices, and sell them for a hefty profit. Blockchain analytics firm Elliptic wrote in a blog post that one attacker called jpegdegenlove "paid a total of $133,000 for seven NFTs – before quickly selling them on for $934,000 in ether. Five hours later, this ether was sent through Tornado Cash, a 'mixing' service that is used to prevent blockchain tracing of funds."

UFC announced last week that it was going to be launching its first round of NFTs, and it went about as well as it possibly could’ve.

The promotion had the NFT drop set for the day following UFC 270. While fans were excited to see Francis Ngannou retain his heavyweight championship with a win over Ciryl Gane at the event, many fans were more excited about the promotion finally jumping into the world of Non-fungible tokens.

The Blockchain-Based Service Network (BSN), China’s state-sanctioned blockchain infrastructure project, said it is releasing its platform for non-fungible tokens (NFT) in the country.

The BSN-Distributed Digital Certificate (BSN-DDC) network is a structure for building NFTs that is compliant with Chinese regulations, the organization said in a press release. Authorities in China discourage public networks like Ethereum that are commonly used in the NFT ecosystem.

Gerardo Encinas always had an eye for fashion, but now has his sight set on something else.

The Mexican designer opened his own boutique last month but is already on to his next venture: Non-fungible tokens (NFTs). “I thought it was a good opportunity for me to just showcase and just to try different things on fashion,” said Encinas. His NFTs will be digital designs of various dresses in his “But Make it Fashion” Collection.

Indian mythology makes it to NFT space with MetaMasters launch‍

The Indian NFT Collection, MetaMasters, whose unique selling proposition is bringing good fortune '888 times more money, wealth & profits for its collectors' will be available for the 30 million global users of Binance.

1. Make the book public (to the extent permitted by law)

2. Produce an original animated limited series inspired by the book and sell it to a streaming service

Solana User Experience 'Not What It Should Be', Says Co-Founder as Network Struggles

Every time the load 10xes there are new challenges. One solution is to not let the load 10x by constraining supply, but that is short sighted. The stage we are at in crypto is that there are maybe 5m humans that sign txs on a monthly basis. Gotta get that to 50m and 500m asap