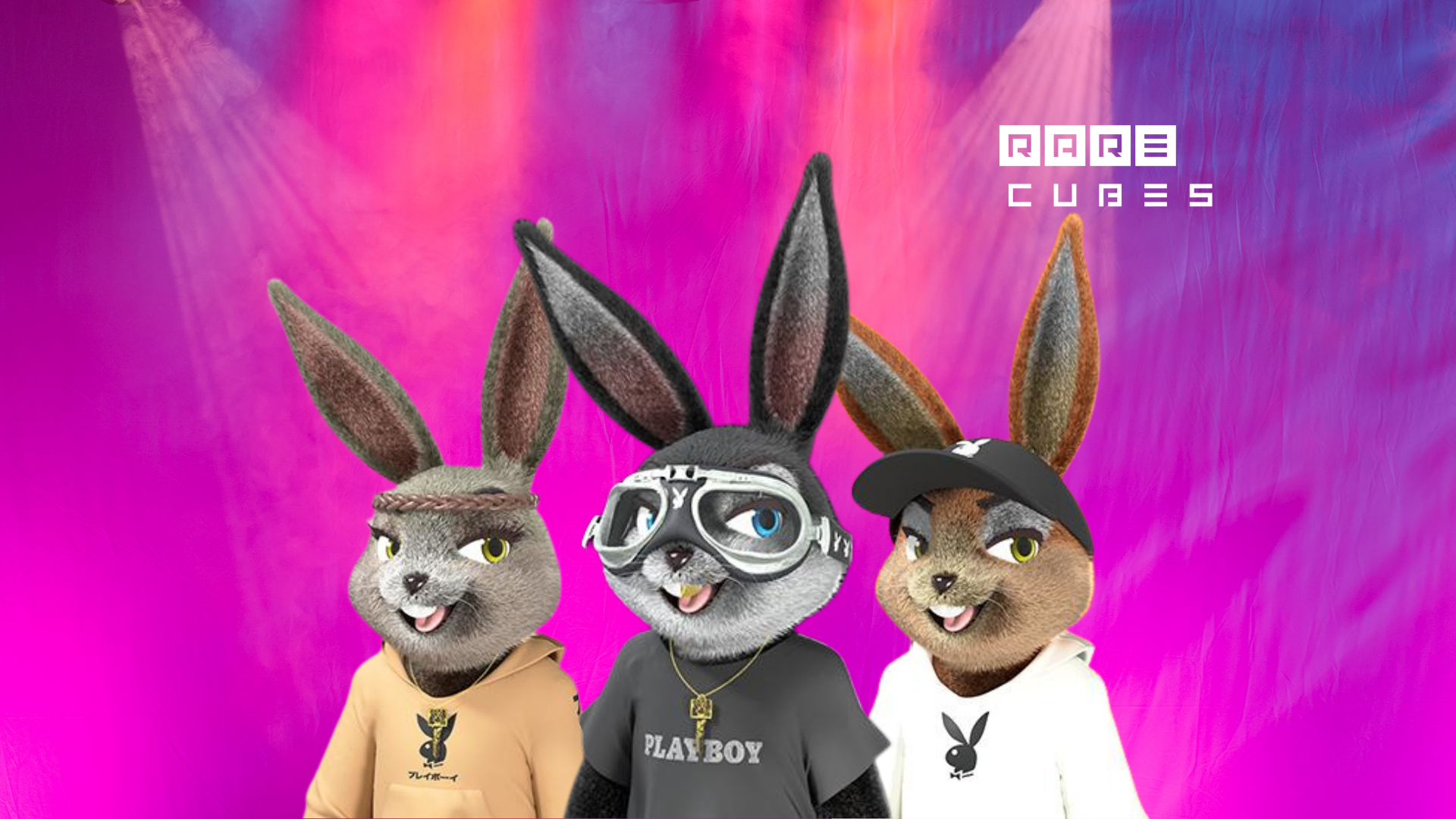 Paying homage to its founding year 1953, Playboy will release 11,953 unique Rabbitars, 3D rabbit characters, in NFT form. Inspired by Playboy’s iconography, heritage, and lore, each Rabbitar will possess unique traits - some more rare than others - and will serve as keys to a reimagined Playboy Club, giving owners access to benefits like special members-only events, merchandise, artwork, and exclusive artist collaborations.

JD.com implements its own blockchain to issue free NFTs to attendees of its annual JD Discovery conference.

Using its proprietary blockchain platform, JD.com will be distributing commemorative NFT certificates to attendees of the JDD 2021 event in Beijing, the Chinese news agency Sina Finance reported on Wednesday.

Yang revealed his NFT collaboration on Twitter after joining the Bankless podcast.

Animoca Brands, a Hong Kong-based crypto game maker, has received fresh capital from investors including Ubisoft Entertainment and Sequoia China, doubling its valuation to $2 billion in less than four months.

The non-fungible tokens (NFT) creator has completed a $65 million funding round at a pre-money valuation of $2.2 billion, the startup said in a statement. Investors in the round also included Dragonfly Capital, Tron founder Justin Sun, and existing backers like Liberty City Ventures, it said.

Visionary and legend Snoop Dogg has announced the release of the one and only NFT sitcom to feature Snoop Dogg and the Harlem Globetrotters.‍‍

The drop is part of a joint campaign that includes the release of a limited edition Snoop Dogg / Globetrotters NFT drop collection. Available exclusively through crypto promotion site VAST, the NFT drop will include Snoop Dogg’s new Harlem Globetrotters theme song as well.

It has been a year of incredible growth #onFlow, so we wanted to reflect on the journey to becoming the world's fastest growing blockchain 🌊

The mission to put a blockchain wallet in every pocket continues ⛓️

📘 Read up on the power of network effects: https://t.co/kTiMuRBQU4 pic.twitter.com/HR3vrFRJ0t

From Martin Shkreli's hands to @PleasrDAO's wallet: Why the group that paid $5.4m for a @Snowden NFT paid $4m for a Wu-Tang album that can't be commercially released until 2103: https://t.co/lo2zJ1nIh3 by @s_lutz95