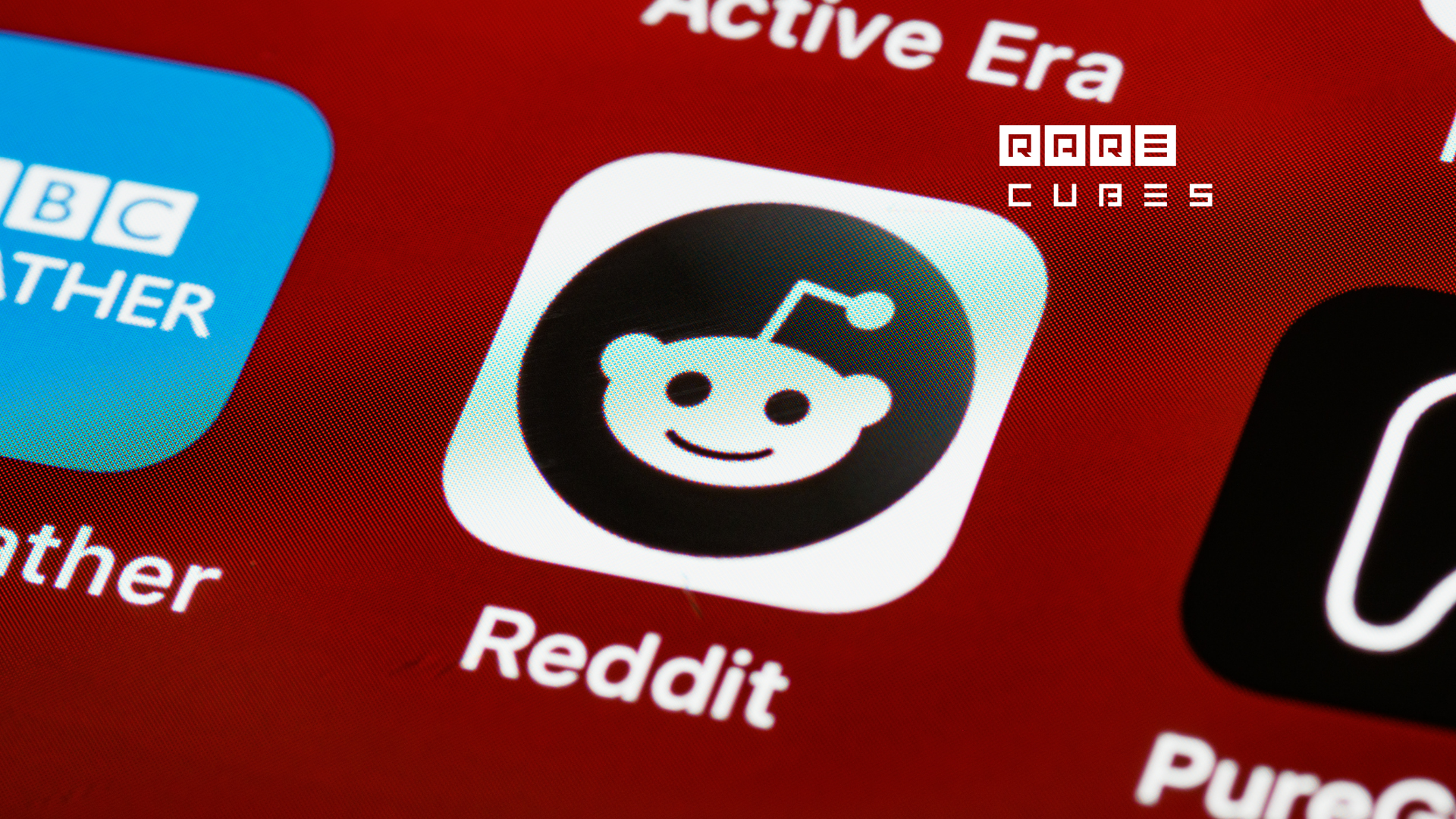 The online discussion community seeks a senior engineer to build out an NFT platform for millions of users.

Reddit is looking to hire a “Senior Backend Engineer, NFT Platform,” and the job listing isn’t ambiguous about the firm’s plans. According to the posting, the ideal candidate will “design, build and ship backend services for millions of users to create, buy, sell and use NFT-backed digital goods.”

Hall of Famer Willie Mays' first NFT, which tells the story of his path to the Majors through one-of-a-kind digital art, is available now.

Mays will be donating all proceeds from the 90th Birthday Celebration NFT drop to the Say Hey Foundation’s efforts to establish a baseball academy for underprivileged youth in Alabama, where Mays was born and raised, and restore the historic baseball facilities at Rickwood Field, the home of the Negro Leagues’ Birmingham Black Barons, with whom Mays started a professional baseball journey that culminated when he debuted with the Giants in 1951 and won the National League Rookie of the Year Award.

Now the socialite Paris Hilton has introduced a few of her NFTs on Sotheby’s native NFT market featuring works from popular NFT artists such as Chelsea Evenstar and Maalavidaa.

Maxima has announced the launch of the world’s first blockchain-based racehorse ownership exchange powered by NFTs. Unlike other NFT marketplaces, Maxima is built for tokenizing real world assets.

Unlike other NFT marketplaces, Maxima is built for tokenizing real world assets. All racehorses are backed by physical counterparts and share-owners can gain access to a transparent account of a horse’s history. Every sale on the exchange is recorded on the blockchain and the company assures buyers that the data is publicly accessible for great price transparency, without hidden fees.

A new form of NFTs that include a fresh spin on the popular art trend, is set to release from Liquid Craft on Oct 29th at 12 PM PST for presale, and Oct 31st 12 PM PST for public sale.‍‍

Liquid Craft is a project determined to bring additional value to the NFT space while at the same time, providing a new alternative to traditional liquor investing. The aim is to bring benefits to the crafters that create fine liquors, the would-be collectors of this investment class, and the NFT market collectively.

Already in the pre-sale phase, 1200 Modz (20%) were sold in a few hours. The initial sale generated $250,000 and the secondary sale $350,000 - in other words, more than half a million dollars were already generated before the public sale opened, a couple of days before the reveal.

I want to share a bit of the artistic vision for Incomplete Control. To say it quickly, this work is about imperfection, time, and continuous space. For the long version, read on at https://t.co/08OMHHvUSn

This looks like it produces a global (hash) database of people's iris scans (for "fairness"), and waves away the implications by saying "we deleted the scans!"

Yeah, but you save the *hashes* produced by the scans. Hashes that match *future* scans.

Digitalax Is Racing to Build an OS for Digital Fashion in the Metaverse
► https://t.co/2VKNx9qvqu pic.twitter.com/1iRC4iRh3g