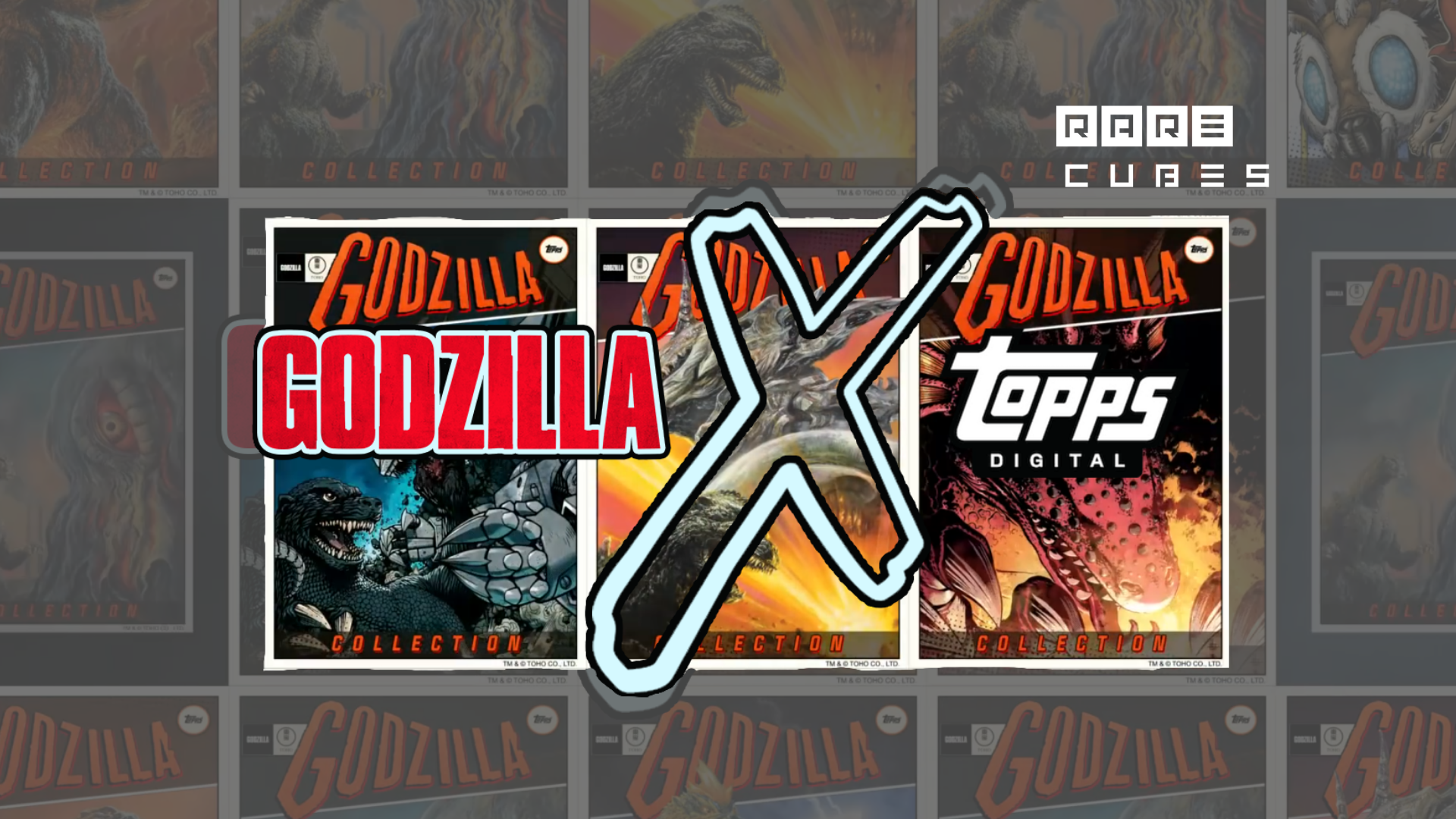 Even comic book conventions are giving space to digital collecting. Topps took the floor of New York Comic Con this weekend with a brand new expansion of one of its own non-fungible tokens offering.

The Godzilla Rage Across Time NFT collection features original art and animations of the radioactive, Japanese movie monster based on his comic book limited series of the same name. But, the King of the Monsters wasn't the first foray into crypto collecting for the Topps platform.

Kanye West Mural In Chicago Being Sold As NFT

Jason Peterson's stunning mural of Kanye West is available for sale as an NFT.

The NFT craze isn't slowing down. Since the beginning of the year, NFTs have growing in popularity with more and more hip-hop artists embracing the new wave of blockchain technology. Jay-Z sold the cover of Reasonable Doubt as an NFT while Eminem recently invested into NFT start-up MakersPlace.

Tate Modern London Gets Its First Taste of NFT Art

An NFT exhibition at the Tate Modern London sounds like the perfect fit.

So last week, Alpar and his crew decided to dodge the red tape and organize a groundbreaking NFT exhibition of their own at the Tate Modern London. "We found the perfect spot. An exhibition that deals with ownership, called ‘Who Owns What?’ by Barbara Kruger,” said Alpar.

Rollbit Becomes First Ever Casino to Launch its Own NFTs

Rollbit is excited to become the first crypto casino to launch innovative utility Non-Fungible Tokens (NFTs). Rollbots are Rollbit’s branded NFTs, allowing individuals to own a part of the casino and receive a share of the profits from certain areas, as well as becoming a VIP which boasts a variety of benefits.

They say blood is thicker than water - so @TomBrady move over, I’m joining the @Autograph family. My signed digital exclusives are headed your way this week. pic.twitter.com/CpU0r7nOFh

FTX US Aims to Take On OpenSea—First With Solana NFTs, Ethereum Only 'Weeks Away'

Honoured that former UK chancellor @PhilipHammondUK has joined Copper as a Senior Adviser.

Lord Hammond's presence will champion our collective vision of bringing DLT to the fore and driving global finance towards transparency, democratisation & digitalisation. pic.twitter.com/qFdf1dcR3W