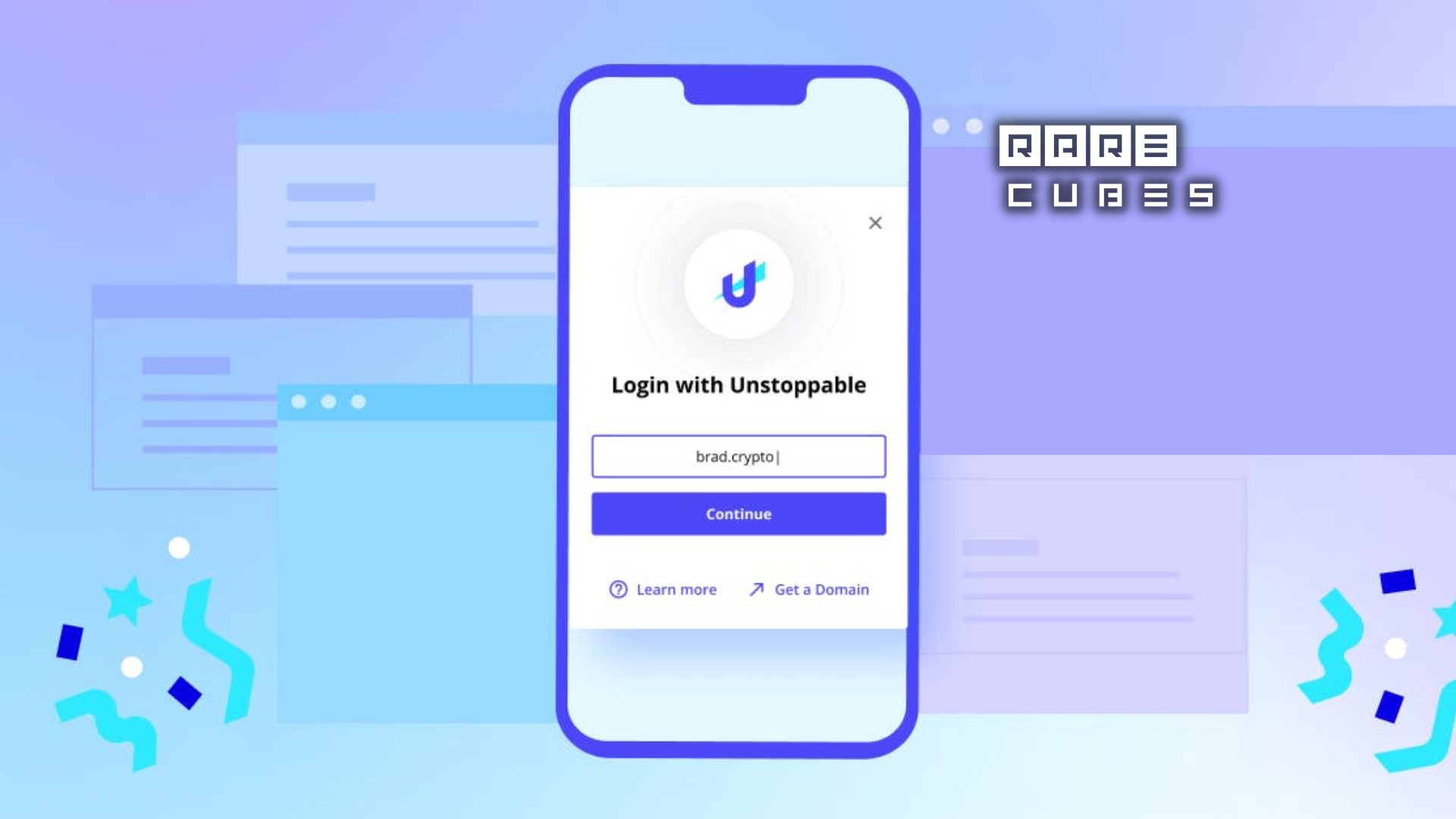 Unstoppable Domains, a startup creating identity applications suited to a blockchain-based Web 3 world, has launched a single sign-on service using non-fungible token (NFT) domains for Ethereum and Polygon. Announced Tuesday, “Login with Unstoppable” allows users to log in using an NFT domain, a concept boosted in terms of adoption potential by the surge in NFT ownership over the past year or so.

The British Museum (BM) in London is diving into the NFT field once again with the sale of JMW Turner paintings, drawn from its collection, as non-fungible tokens. The BM is partnering again with LaCollection.io to sell the Turner pieces; last year, the museum joined forces with the French start-up to sell NFTs of 200 Hokusai works.

The project is among the first live action NFT series and is being set up to include 10 episodes that will be augmented by motion graphic comic books. Providing finance comes through, episodes are due to begin releasing in early March. The project is set 200 years after an alien invasion has left the world devastated, where ten factions fight to control the future of humanity.

The crypto market cap gained more than 4% in 24 hours after threatening to fall below $2 trillion.

The cryptocurrency total market cap was on the cusp of falling below $2 trillion for the first time since September. It has gained over 4% in the last 24 hours to stave off that fate, led by Ethereum (up 8%), Solana (8%), and Binance Coin and Polkadot (both up 11%). Other coins in the top 10 are also pulling their weight, with Bitcoin (4%), Cardano (7%), XRP (6%), and Terra (10%) all registering gains.

After making headlines in the NFL in the past weeks, former Tampa Bay Buccaneers star Antonio Brown is now set to make waves in the NFT space.

The auction is organized by Viral Heirs, who said they have acquired the “exclusive rights to create an NFT using the Antonio Brown video where he took his clothes off and ran out of the stadium.” Bidding starts on January 13, so Buccaneers fans (and NFL supporters in general) won’t have to wait for long if the hype surrounding the saga will propel the Antonio Brown NFT to massive heights.

We're excited to partner with @CAF_Online for the African Cup of Nations 2021.#Binance is an official sponsor of #AFCON2021. pic.twitter.com/eVkJvGozzm

The site selling the Nas NFT crashed right at drop 😭

Daily News: Jacques Greene is releasing his next NFT