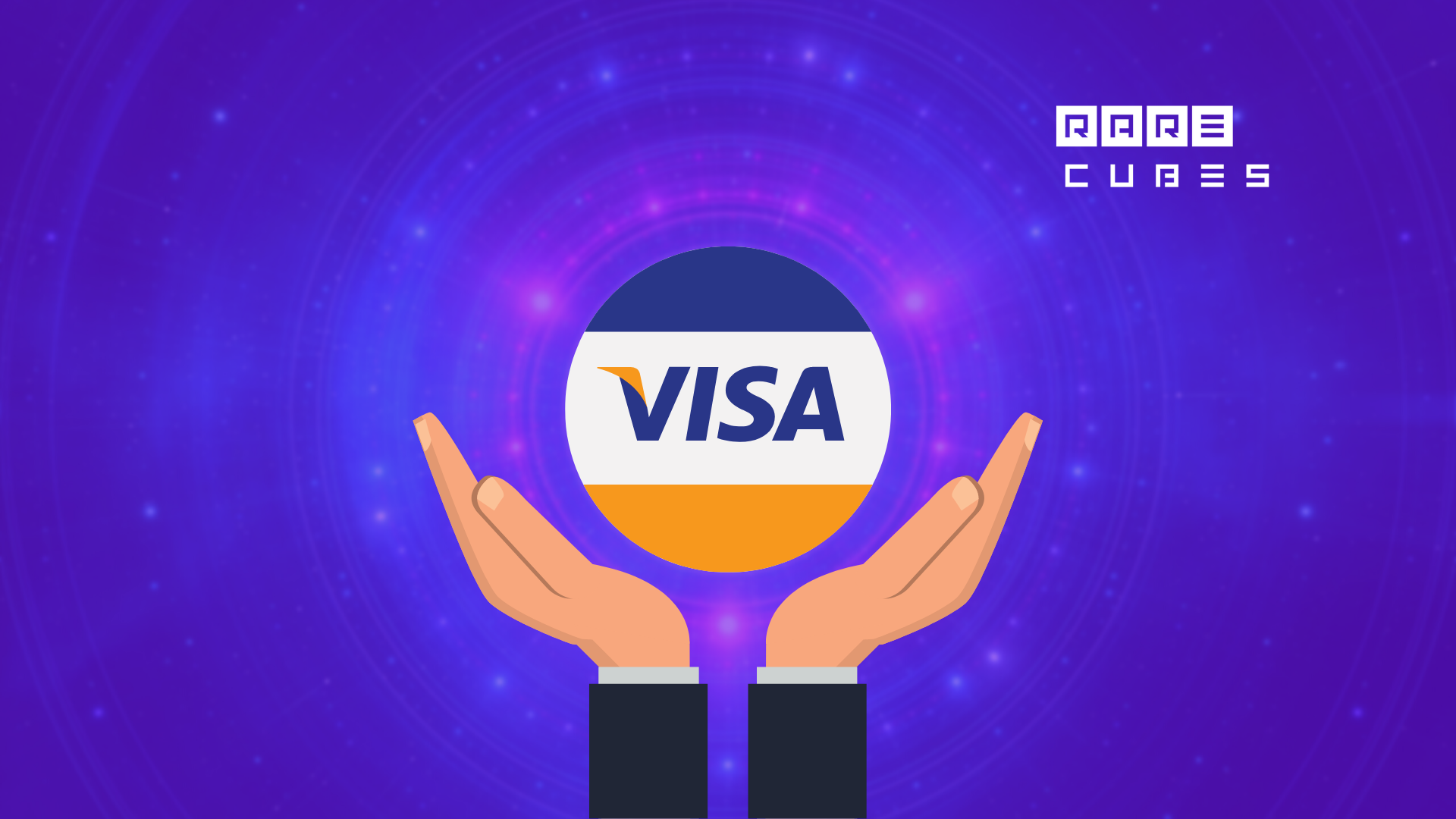 The financial services giant is partnering with Aku creator and former Major League Baseball player Micah Johnson, who once sold $1 million worth of art in one minute.

The financial services giant is partnering with former Major League Baseball player turned NFT artist Micah Johnson to build a program that will support artists who want to use NFTs to sell their work, Visa said in a press release.

Sanchan Saxena, the Vice President of product at Coinbase said yesterday that the “insane” amount of traffic from signing up to waitlist temporarily broke the site.

Coinbase opened up the waitlist via a blog post announcing its upcoming NFT platform which is slated to launch later this year. The platform dubbed “Coinbase NFT” will initially support the Ethereum-based ERC-721 and ERC-1155 token standards, with plans to expand support to other blockchains in the future.

The NFT packs mark the broadcaster's first foray into the area, with other projects like 'Krapopolis' to follow.

The broadcast network will launch its first set of non-fungible tokens (NFTs) on Wednesday, tied to its celebrity singing competition The Masked Singer. The company will also launch a marketplace and community in which users can buy, sell, or trade Masked Singer NFTs, which it is calling The MaskVerse.

The world of luxury brands is expanding rapidly into digital, driven by the rise of non-fungible tokens (NFTs) and digital proofs of authenticity.

Glenfiddich was the first single-malt whisky to be bottled. Now it’s attempting to recreate that spirit of innovation and commercial nous with the launch of a new series of whisky tied to NFTs. In collaboration with NFT platform BlockBar, the liquor brand is launching a series of 15 limited-edition NFTs, each of which corresponds to a physical bottle of a 46-year-old single malt whisky.

It’s officially a sold out show! Can’t wait to see you all tonight #nonfungiblejokin pic.twitter.com/MvoMu2BfJT

5 years after the vision of a heterogeneous multichain framework was first outlined in the Polkadot Whitepaper, parachains are now ready to launch on Polkadot. Motion 118, to schedule the first auctions, has passed council & now gone to public referendum.https://t.co/8pt3aT4vO3